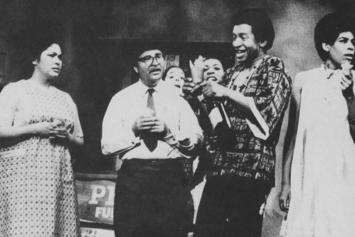 ​HELP US BUILD FOR THE FUTURE:

​Partner with us to help build and re-establish the home called Inner City Cultural Center. Your donation will enable us achieve that goal.  Click Donate now! 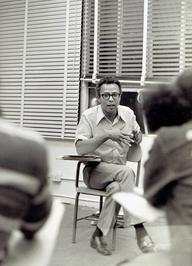 It is the only one that embraces eh belief that we are a multinational, multi-cultural society and that must be reflected on stage. For that reason, I honor it and  will always be affiliated with it.” 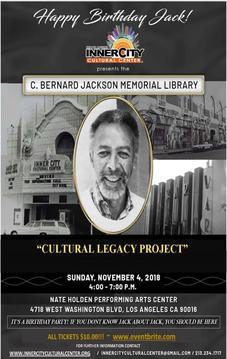 SHOW YOUR SUPPORT BY LIKING OUR FB PAGE. STAY UPDATED ON OUR LATEST NEWS. 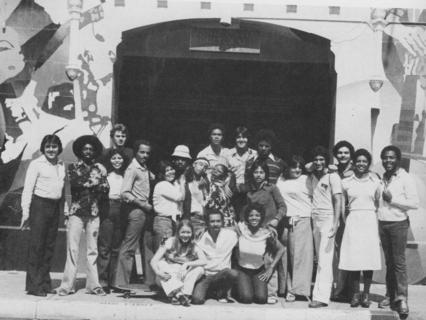 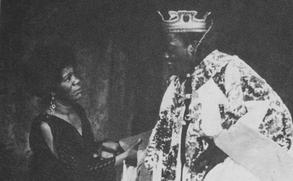 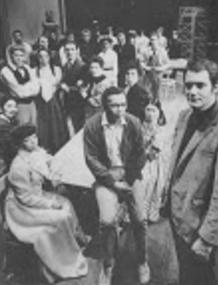 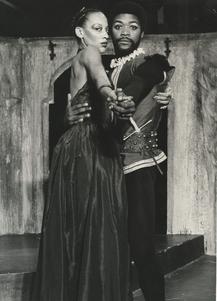 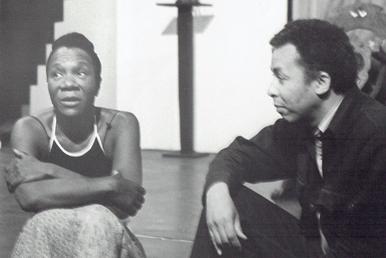 From your Arts family 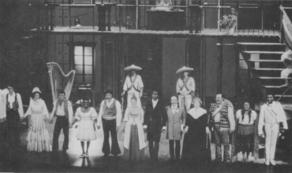 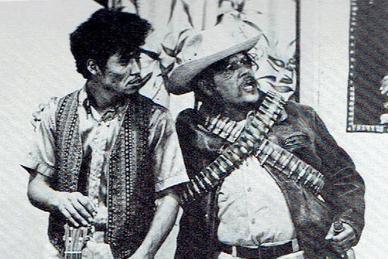 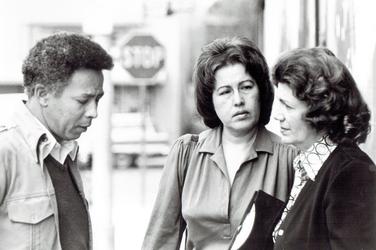