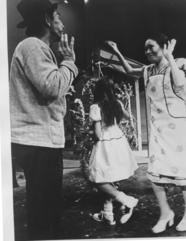 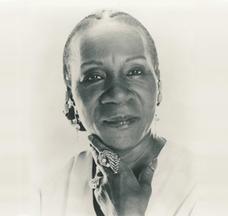 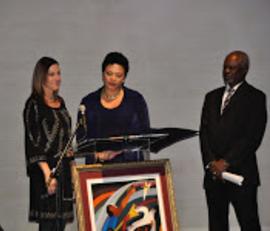 We are committed to the development, financing and operation of an artistic and cultural center in the central Los Angeles area for the presentation and study of the visual and performing arts where our specific and primary purpose is to make available to the minority groups residing in the area the finest performing and the other arts and to furnish to such groups an outlet and facilities for the development of their talents and capabilities. 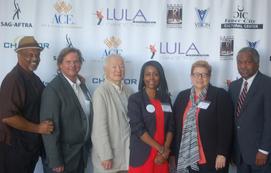 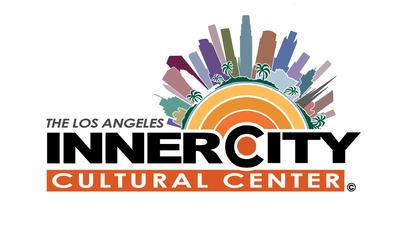 special events (100) and exhibits (7); productions and 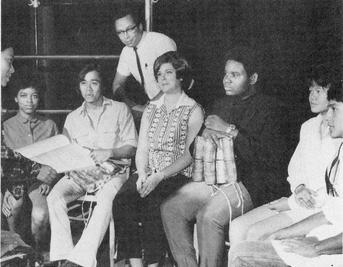 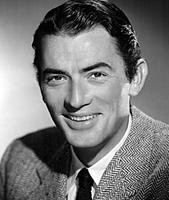 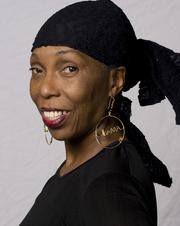 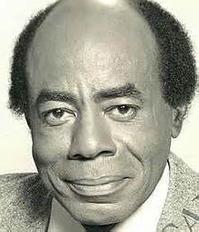 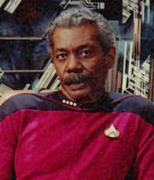 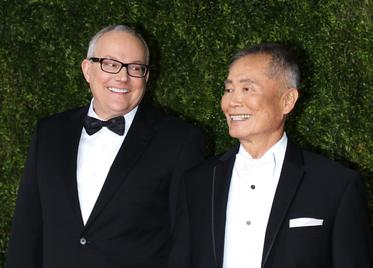 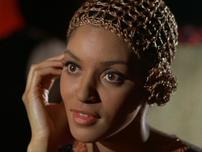 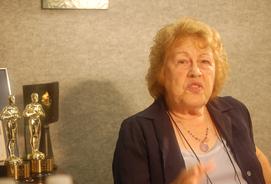 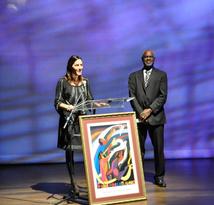 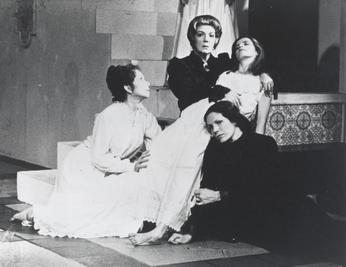 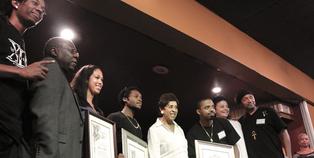 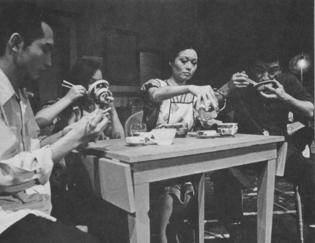 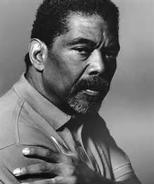 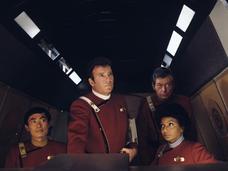 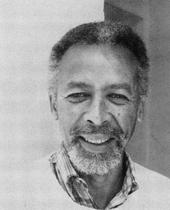 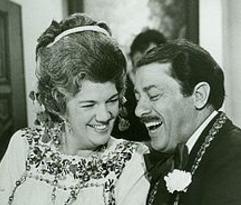 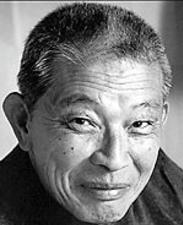 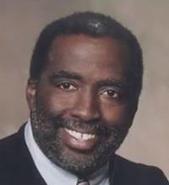